We will be closed Monday, September 7th in observance of Labor Day.

We all know the feeling. You get the annual reminder card from us telling you “Spot” is due for vaccinations; many of them include a bunch of weird names that say nothing to describe the diseases they protect against. To help you understand what you are being reminded of, here’s a brief explanation of the common canine vaccinations:

An incurable and nearly always fatal viral disease of mammals, Rabies is transmitted through saliva and targets the central nervous system. Because it is spread from animals to people, the public health implications have led to a legal requirement for all cats and dogs in nearly every state.

This combination of vaccines is considered a “core” vaccine and is greatly recommended for all dogs.

Another cause of “kennel cough”, Bordetella bronchiseptia is a highly contagious bacterium transmitted through respiratory secretions. It causes inflammation of large airways, causing a honking cough. In young or immune-compromised dogs, it can become pneumonia.

HW:  HEARTWORM TEST:  blood tests to check a dog for heartworms(internal parasites spread by mosquitoes that reside in the heart causing damage to the dog’s lungs, heart, and surrounding tissue).

FE:  INTESTINAL PARASITE SCREEN:  used to determine if your dog or cat has intestinal parasites such as hookworms, roundworms, whipworms, tapeworms, and protozoal organisms such as giardia and coccidia

An incurable and nearly always fatal viral disease of mammals. Rabies is transmitted through saliva and targets the central nervous system. Because it is spread from animals to people, the public health implications have led to a legal requirement for all cats and dogs in nearly every state.

Combination vaccines that help ensure cats receive as much protection as possible without the inconvenience—and cost—of individual separate vaccinations. All three of these feline illnesses have the potential to be painful or fatal, but they’re all highly preventable with the proper vaccines.

FELINE VIRALRHINOTRACHEITIS: a feline herpes virus that can affect a cat’s upper respiratory system. Signs of this virus can include cold or flu-like symptoms such as sneezing, congestion, a runny nose, swollen or drippy eyes and fever.

A multiple viral antigen vaccination fo healthy cats 9 weeks of age or older as an aid in preventing persistent viremia, lymphoid tumors caused by Feline Leukemia Virus (FeLV), and diseases associated with FeLV infection. FeLV is second only to trauma as the leading cause of death in cats, killing 85% of persistently infected felines within three years of diagnosis. The virus commonly causes anemia or lymphoma, but it can also predispose cats to deadly infections because it suppresses the immune system. 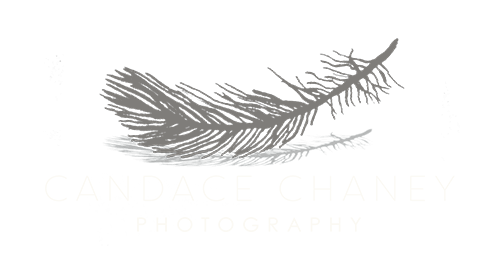 We have had the honor of providing the highest level of veterinary care to the community and Southern Hills Animal Hospital is committed to providing excellent care for you and your pet family for many years to come.